Finishing the iPad Challenge, Kayaking and Ringo Rides followed by a last night party drew the Summer Camp to a close and most of our students are packed and ready to leave. Its been a great week packed with Robotics, Coding, Maths Workshops, Film Making, Virtual Reality, 360 Degree Videos, Adventure Activities and lots of fun!

Final edits are going on this morning to complete the movie in time for the presentation at 12.30. Movies and GoPro Video will be online for parents to view later in the week.

Our next camp starts this evening at 7pm!

This evening’s sunset muffled in the Killary mist as students went about their project in the iPad Challenge, where students must shoot, edit, add sound track and titles and produce a short movie.

This morning’s workshops were on coding and Robotics followed by Raft Building and Ringo Rides.

Yesterday’s action included the Burma Bridge, Wall Climbing and the Sky Fall all recorded on GoPro and will be edited down to a movie for parents to see on Sunday at the presentation at 12.30. Yesterday also included an exploration of Virtual Reality, Google Cardboard and 360 Degree Cameras.

And lest we forget the Music Tracks created with sound synthesis, sequencers and frequency filters, produced and recorded yesterday…..here are some of them:

After a very wet and windy day with Kayaking postponed and High Ropes & Orienteering on the schedule in its stead it was time to get the creative juices flowing in Music Technology workshops which produced great results. Tomorrow live guitar will be recorded and sampled into the tracks among other techniques.

Tomorrow eve it’s time to record a short 360 Degree Movie as well as exploring how Virtual Reality works. We’ll also enjoy wearing and using the VR Goggles and immersing ourselves in both self made and professionally produced virtual realities.

An afternoon of adventure activities will follow a morning of music technology. What a day in store!

Proving Pythagoras’s Theorem with Pythagoras Squares, building a one string guitar and graphing related sine waves and exploring variables in Rockets made up this morning’s workshop followed by the infamous Turf Challenge and all captured in glorious High Definition with a GoPro Hero! Footage to follow…

Tomorrow sees a packed day of Archery, orienteering and Kayaking followed by a serious Music Technology session. With some guitarists on board it should be a great one!

In the meantime enjoy the photos and video (battery issues today have limited the selection!)…

After an evening of ice breakers this morning was all about pendulums, estimating heights, building a model of the Giant Swing, working out speed at lowest point and the getting on the Giant Swing with a 360 Degree Camera. After lunch was Laser Combat. This evening’s workshop is creating holograms using plastic and a smart phone. Have a look.. 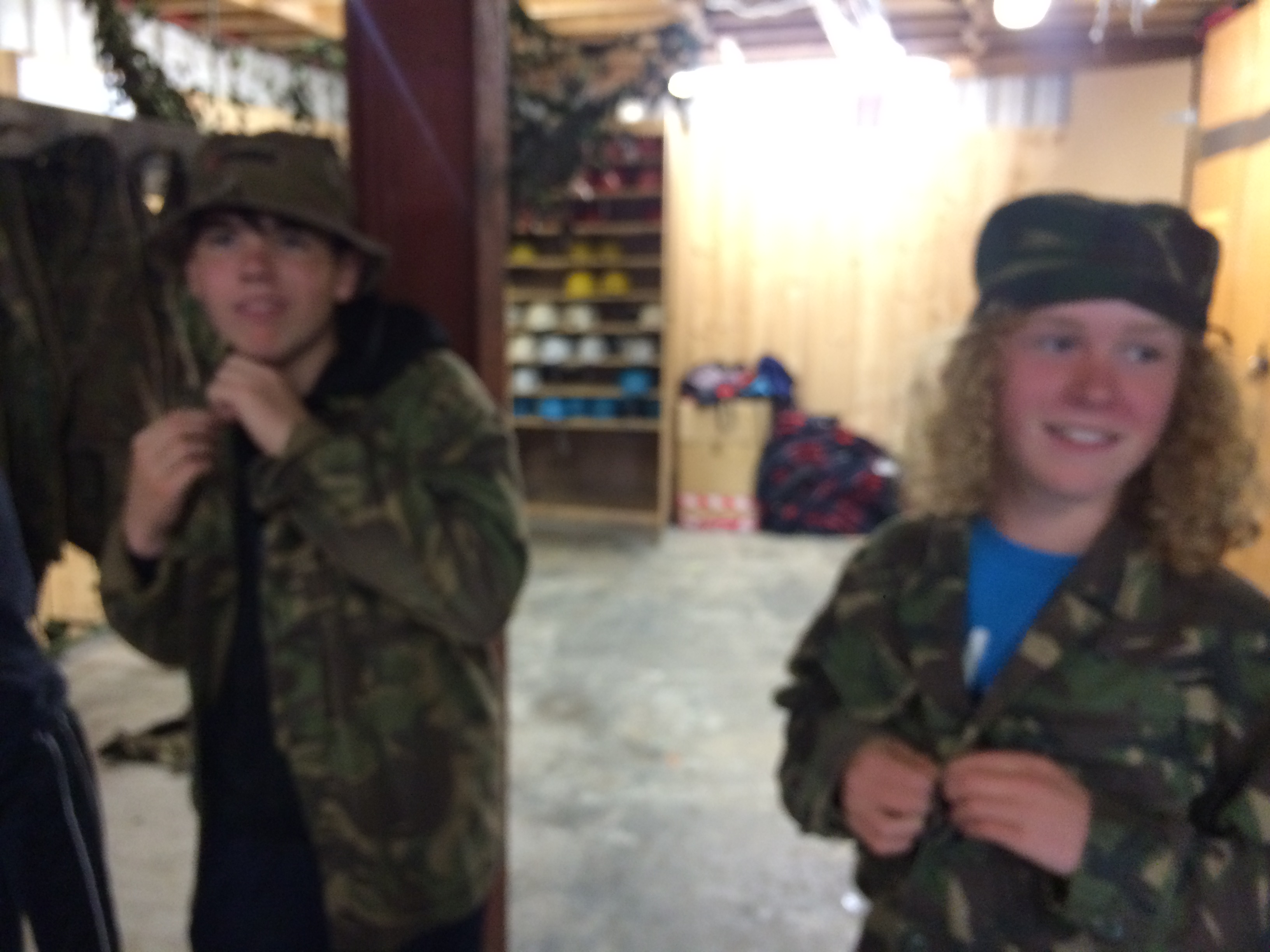 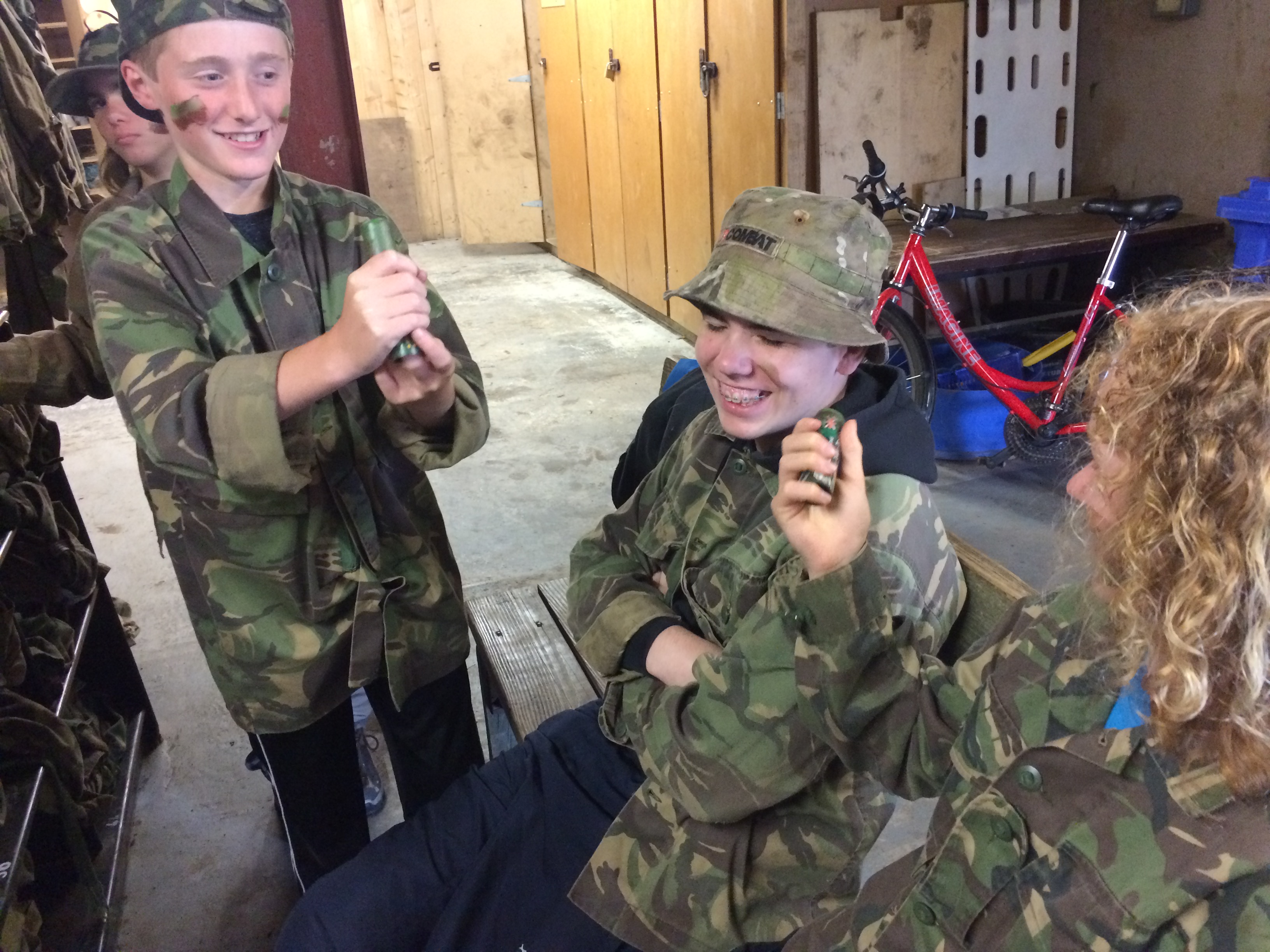 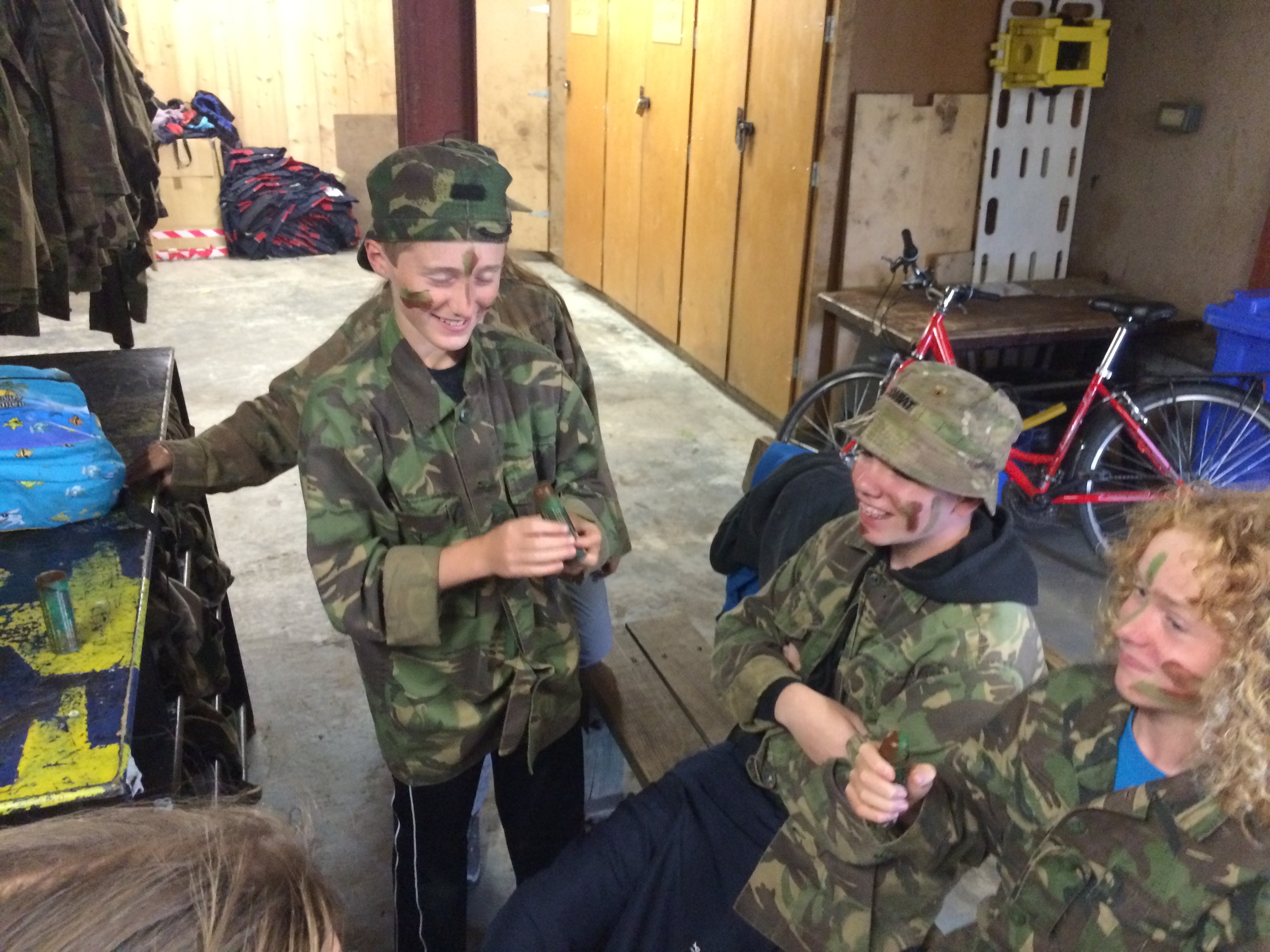 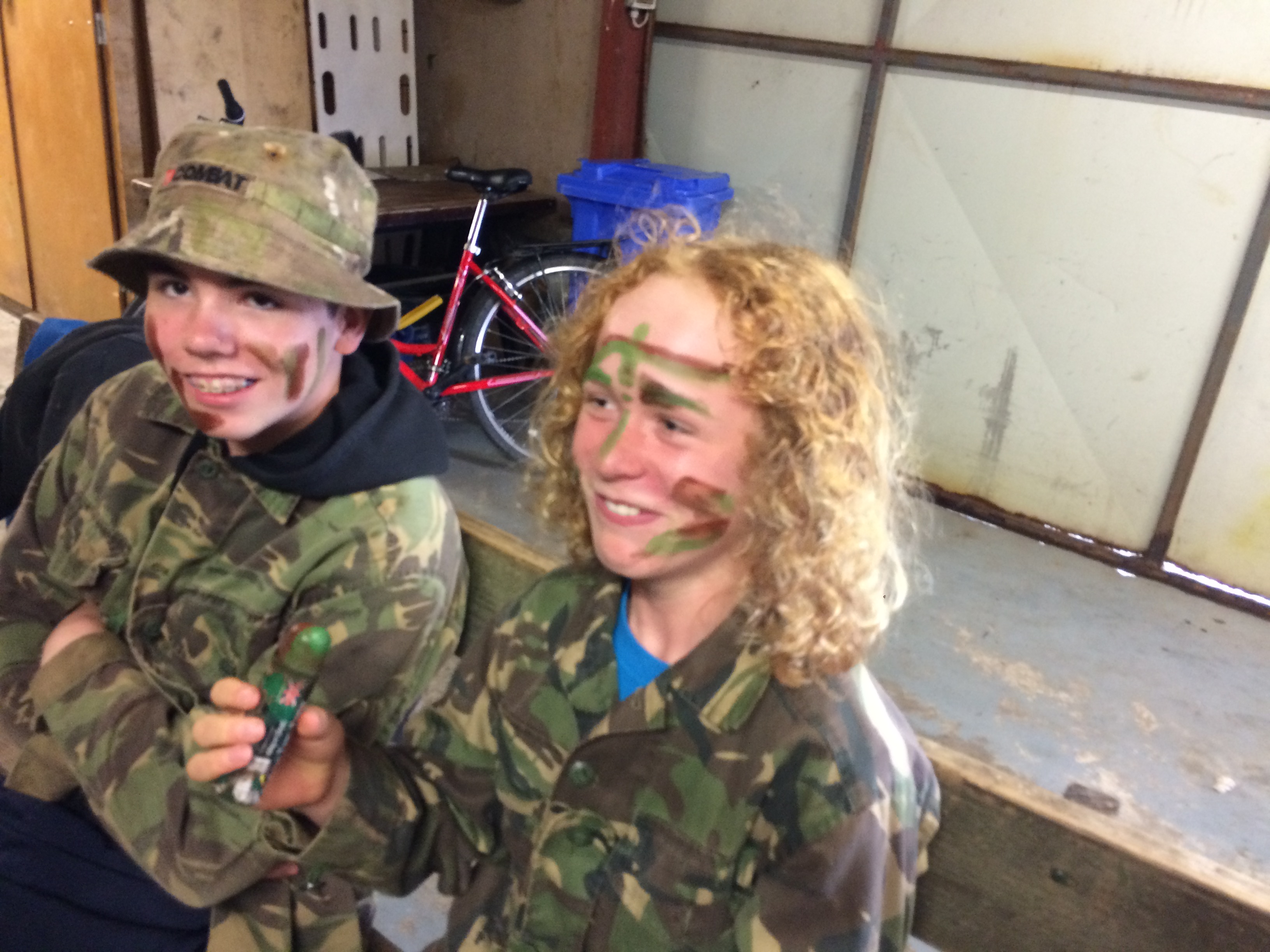 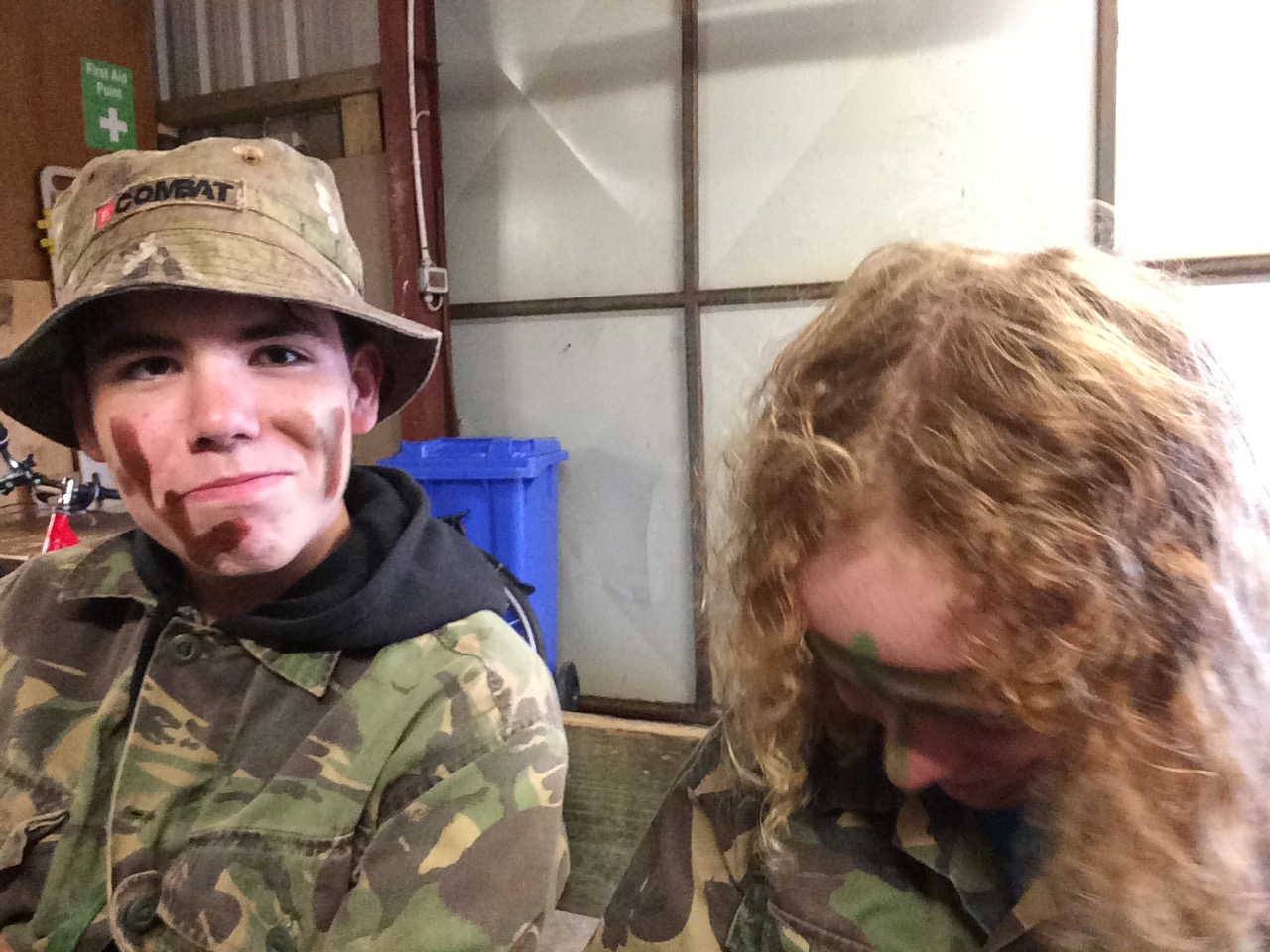 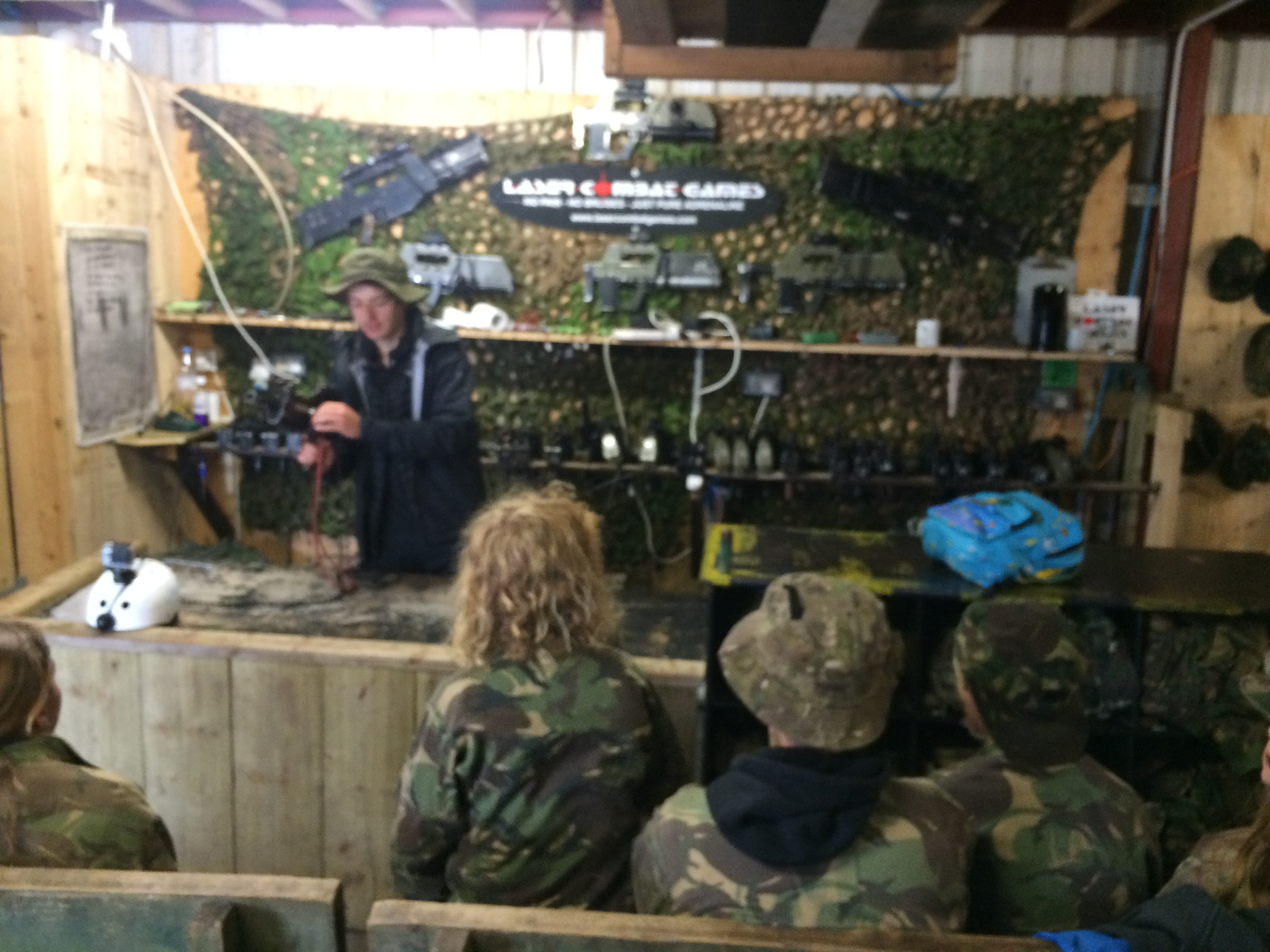 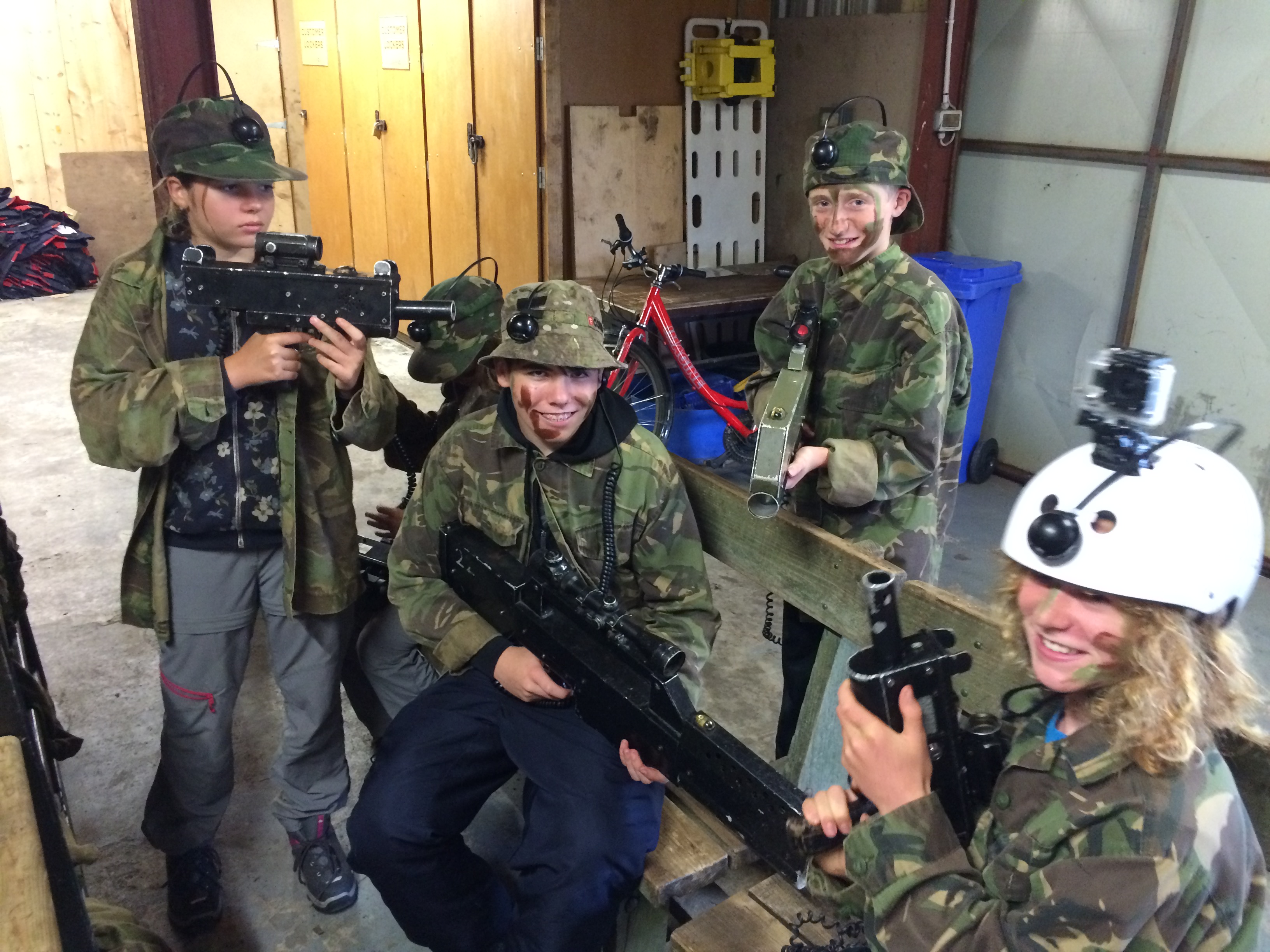 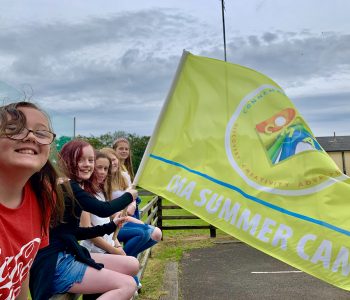 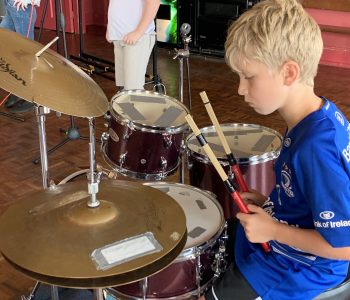 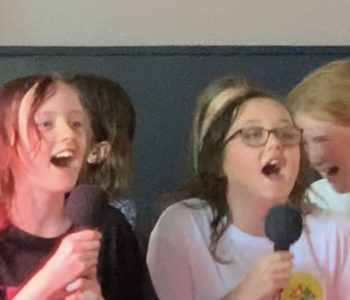 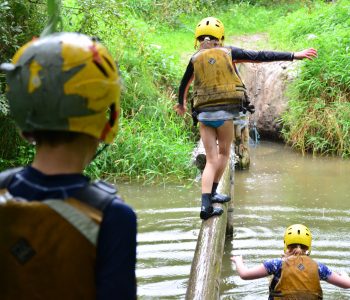 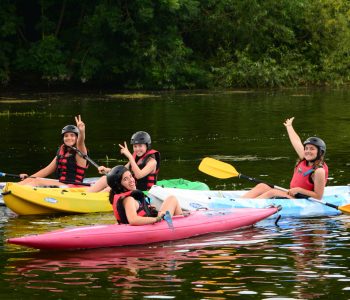 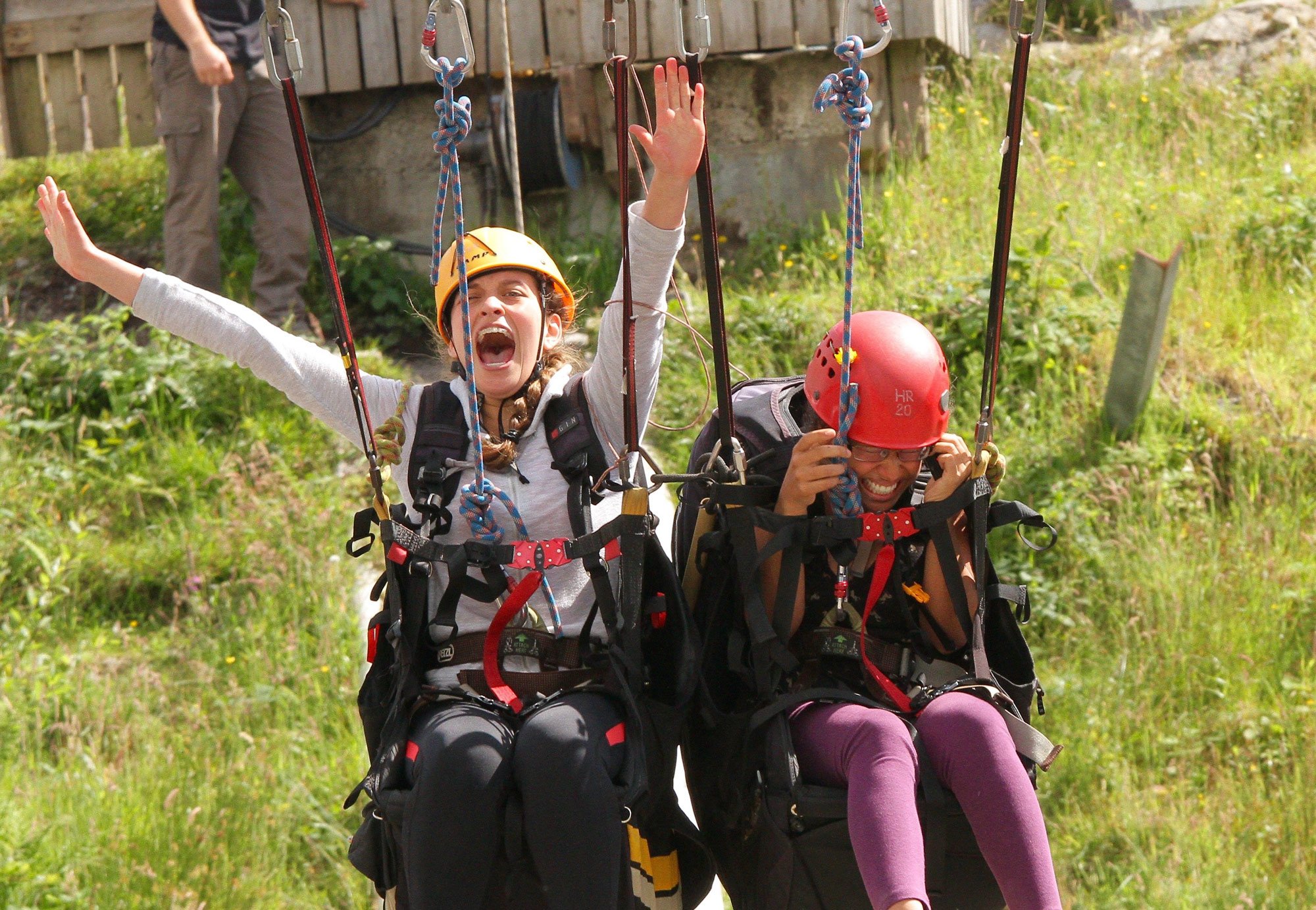 Family and friends can keep up to date with all the action in our very popular Daily Updates with fantastic images and video.